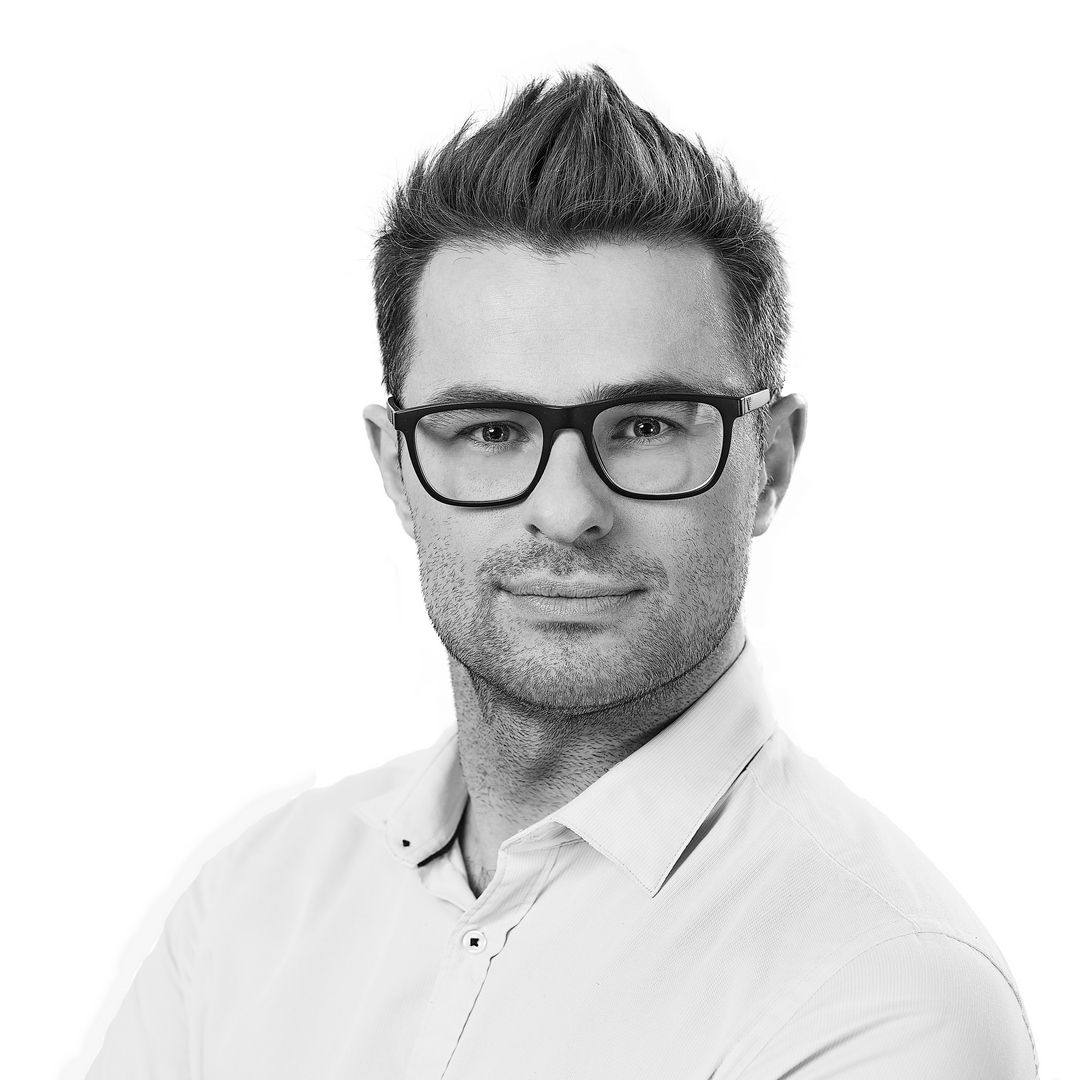 A graduate of the University of Gdańsk, where he graduated in Journalism, previously studied Sociology at the College of Management in Gdańsk. He has been associated with SEOgroup since July 2019, where he works as an Account Manager, supervising activities under ongoing projects and maintaining ongoing contact with clients. Before starting his career at SEOgroup, he worked for over 4 years as a spokesperson for one of Pomeranian self-governments, previously he was also a reporter on regional television and radio.

In his free time he is interested in sport, actively plays tennis in the summer and skiing in the winter. He likes reading books, watching movies and series, and when borders are open to travel.