We share our experience and actively guide our Customers in the world of dynamically changing Internet marketing.

In harmony with the philosophy of Kaizen

The qualifications of our employees guarantee unprecedented effects of our Internet marketing services. Every day and at every step, we operate according to the philosophy of Kaizen, i.e. we continuously improve the quality of our services and customer service process in order to provide maximally effective solutions in the scope of SEO/SEM services.

カイゼン Kaizen – the Japanese business philosophy based on constant progress and improvement of the management and production process at each level.

Since 2008, SEOgroup has been continuously providing its Customers with the most effective and technologically advanced Internet marketing solutions. During this time, several hundred projects for Customers of various sizes both in Poland and abroad have been implemented. In this process, we always focus on equipping our Customers with values in the form of qualitative actions and above-average service. It can be stated that SEOgroup is the technological Internet marketing Shinkansen 新幹線!

Starting from a sole proprietorship and the famous “blue plane” in the logo, we have been gradually developing in an organic way in the subsequent years, enhancing the number of employees and increasing our Customers’ satisfaction with the effects of projects carried out. Moreover, we opened new offices beyond the Gdynia, starting with Warsaw and next including London.

In 2018, we have celebrated the 10th anniversary of the establishment of SEOgroup. This has also been a breakthrough year for us due to another fact – on 7th February, we transformed into a joint-stock company under the name of SEOgroup Interactive SA, leading to profound internal modifications carried out in the organisation. Changing the company’s culture and the processes taking places in the agency, we have appointed a professional Supervisory Board as well as other competent bodies and a range of significant factors. After several months, the whole transformation resulted in a full rebranding of SEOgroup, including the change of our logo which now remains consistent with the system of values we have declared since the very beginning and which has been maturing for years so that now it can be exhibited in all its glory, thus coming full circle like the perfect Japanese mandala 曼荼羅.

We face challenges, where others hit their limits. We put effort and do our best to find an effective solution for every issue we face. We enjoy taking up challenges and we take even more pleasure in solving them.

According to the kendo philosophy, one should fight even if there is no chance of winning. We should overcome our fear and continue the fight. Strongly connected with tradition and bushido – the samurai code.

President of the Supervisory Board

Vice President of the Supervisory Board

See whom we are looking for.

Thinking outside the box and stepping beyond the well-known action schemes is an approach we act according to. Inspired by the principle of datsuzoku, we search for the most effective solutions, new ways and actions that no one else has tried before. 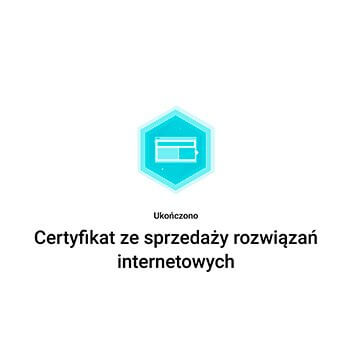 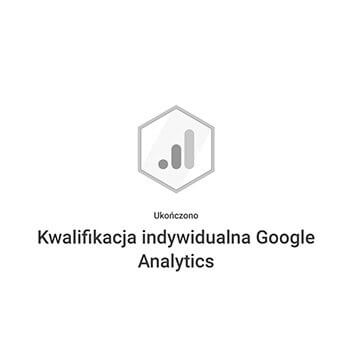 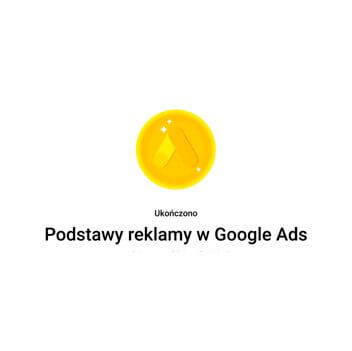 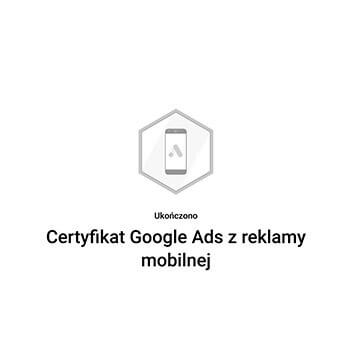 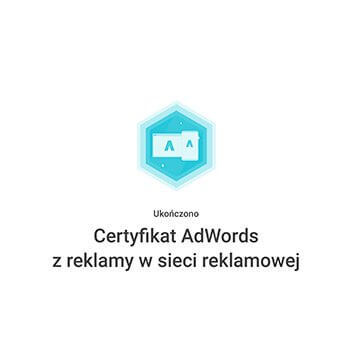 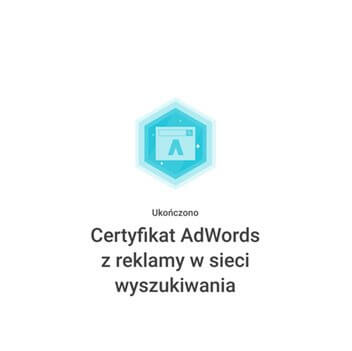 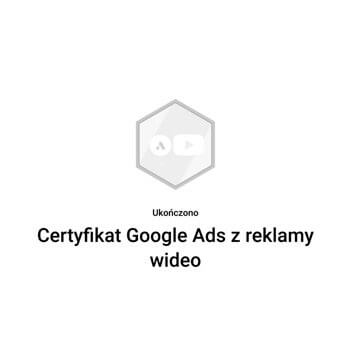 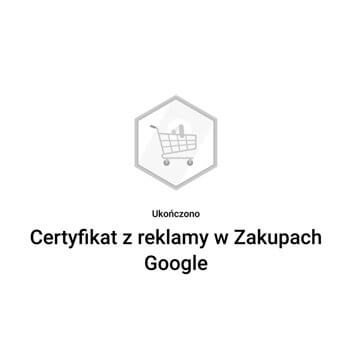 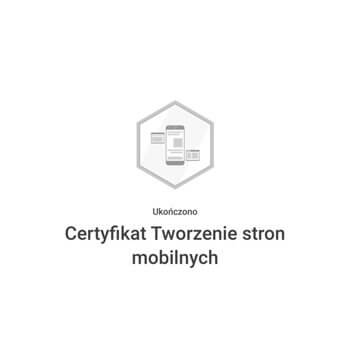